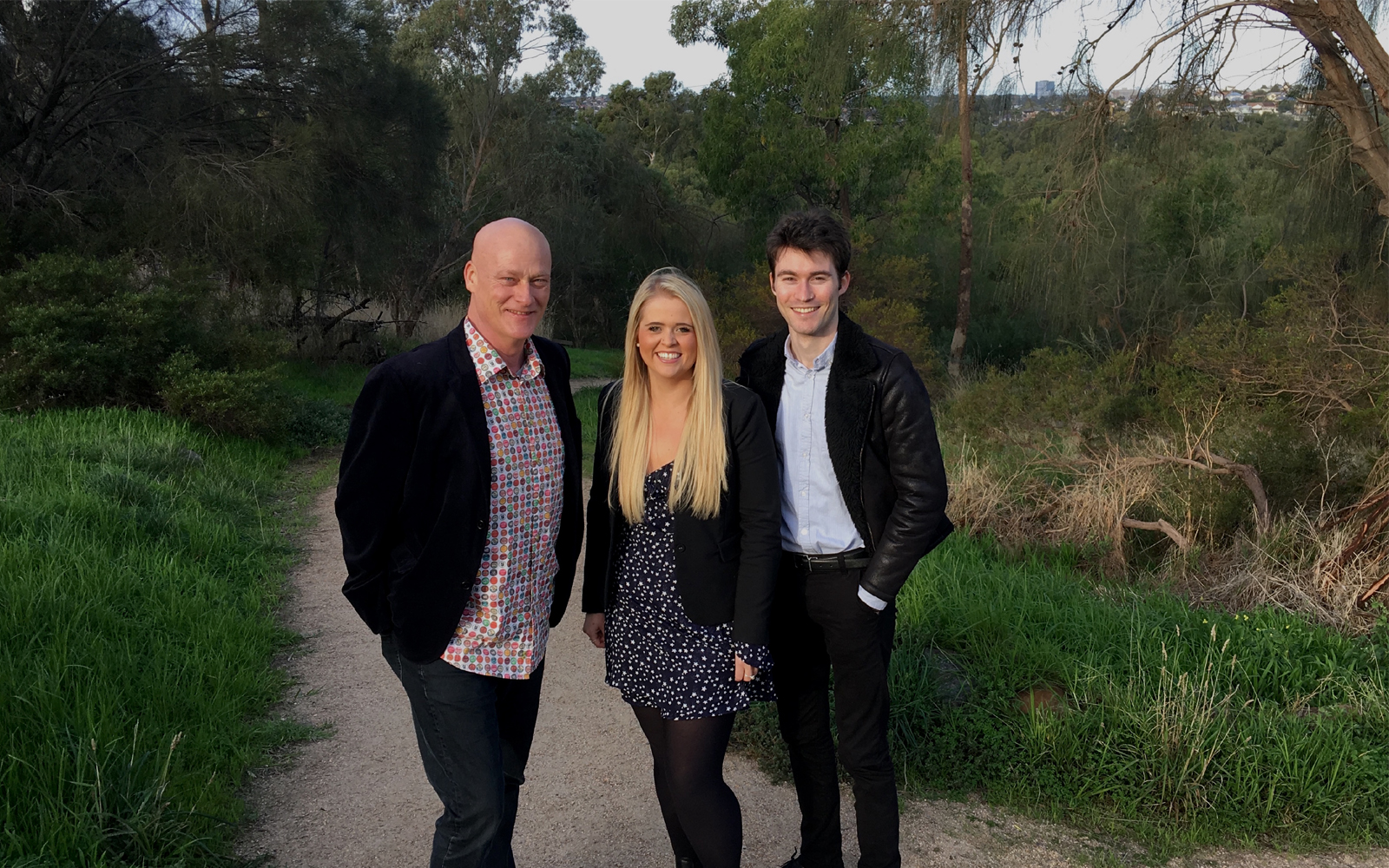 The Kelly’s trio is a corporate acoustic trio based in Melbourne, Australia.

Consisting of Kelly, Sam and Simon. Kelly and Sam have been performing and recording together since mid 2012, when they first met at the Conservatorium. In early 2013 Sam and Kelly decided to take their basement jam sessions out into the real world, performing repertoire by a large variety of artists from various eras at pubs, functions, events and parties; and sharing their passion for music. Their hard work has since paid off - opening for artists including Ronan Keating, Melanie C, Sharon Corr, Leo Sayer & Billie Ocean at the 2014 Mission Estate Winery Concert in New Zealand, and taking their musical journey to Melbourne, where they've since been sharing their love of music full time.

Kelly is regularly invited to perform on Cruise Ships and other places where her powerful and resonant voice is appreciated and where she is greeted by enthusiastic audiences. Sam is a unique guitar player, with an exceptional ability to interpret a song and bring rhythm and recognizable riffs to life in a simple yet captivating way.

Simon has been performing on the international scene for over a decade: Performing highlights include: Ireland, the Caribbean, London, Switzerland, Spain, Japan and many other places where his music was met with rave reviews and regular invitations to return … in his home land Australia, the Australian ski fields, the Great Barrier Reef Island resorts and Australia's capital cities.

Simon’s dynamic languid blend of guitar and keyboard instrumentation brings a depth and color to the trio and some variations to the style. His playing is diverse - an artist who is not afraid of color.

Sam and Simon provided some great backing vocals to Kelly’s smooth silky voice and a unique and intriguing accompaniment.